I finally completed Angel Brush, which is the in between script from classical Fraponic to futuristic Billboard script. I still figuring out reading directions, as Angel Script came from the remains of buried ancient powered Armour, and robotic "war dogs". Specifically these are the engraving done in metal by mechanical means.

Visually, the best comparison for them is Katakana script. A lot of reading direction stems from the material that things were written on, such as: right to left script being done on stone tablets, with the exception being ones that are done on scrolls.

Going to upload the image here once it's done, and when I get a new computer, make a font. 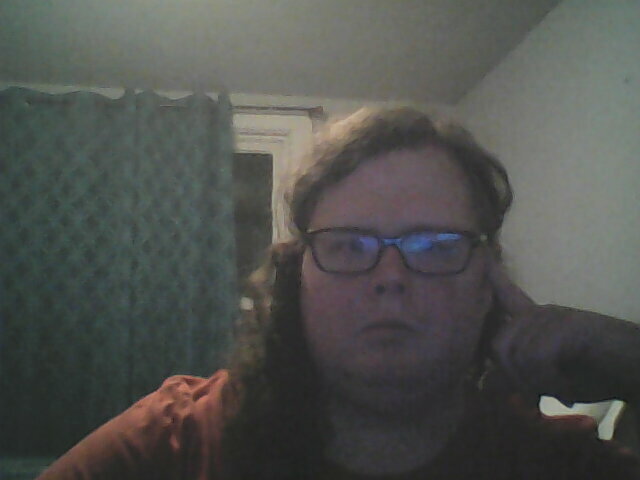